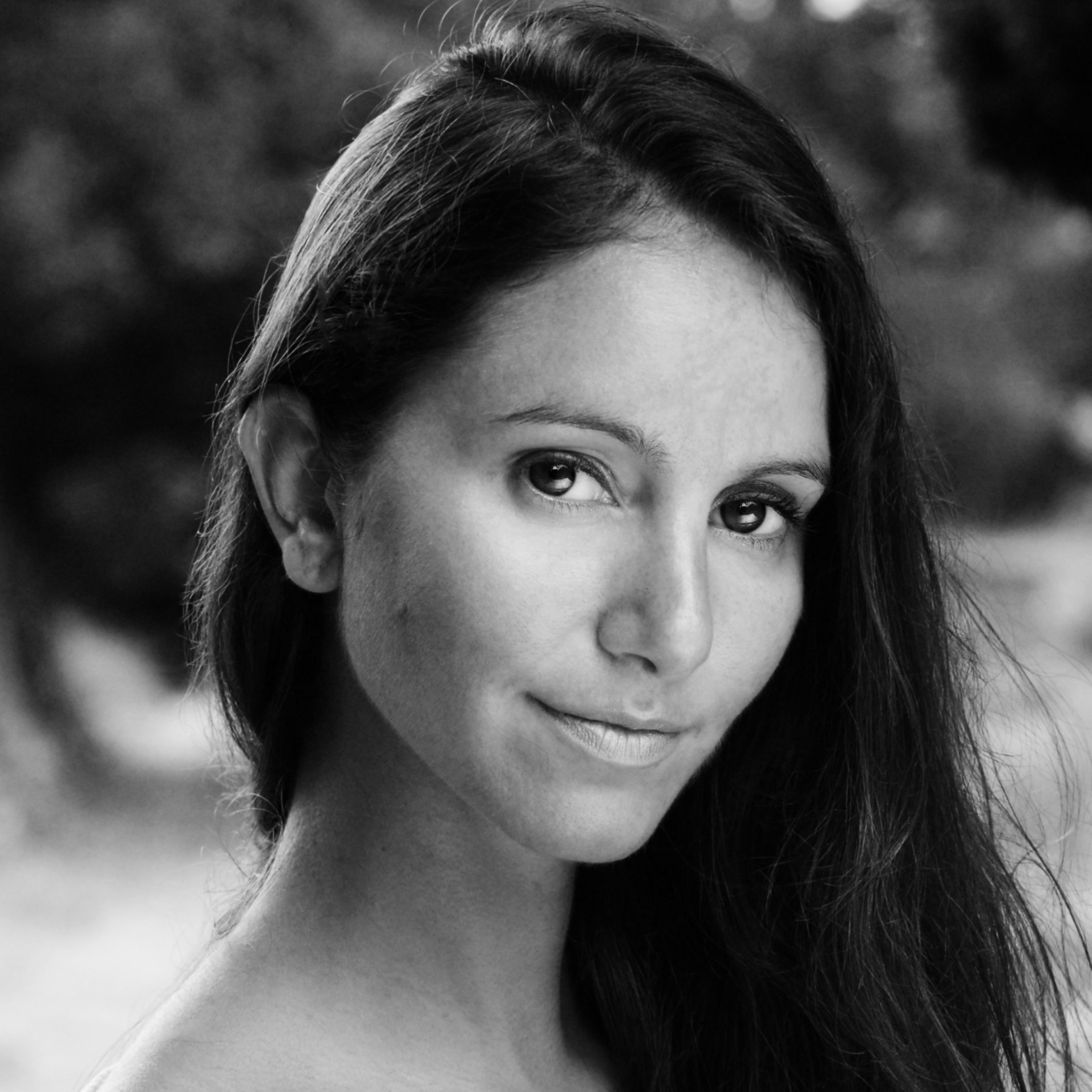 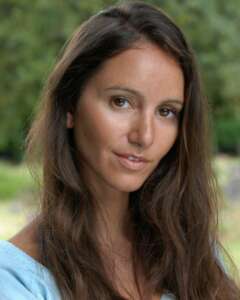 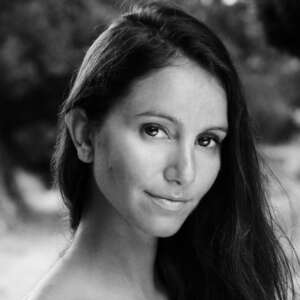 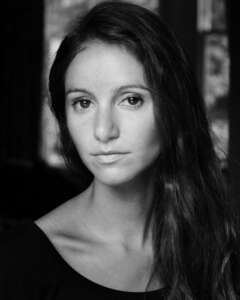 Suzanne has been acting professionally since 2013. She graduated from the Brian Timoney Actor’s Studio. Straight out of drama school she embarked on a two-person theatre tour of ‘The Luckiest Man in the World.’ Since then her credits have included theatre, film and commercials. Suzanne is one of the character faces of the new British Military Fitness Campaign. She’s also just completed filming a Yorkshire based feature where she was one of the leads.

Currently Suzanne is working on two filming projects and is very much looking forward to performing in another Murder One plot soon!

Aside from acting, Suzanne has many sporting talents having played tennis to a National level. Her tennis abilities led to a tennis scholarship at High Point University, North Carolina where she also attained an MBA in Business Management. She’s also competed in swimming and synchronised swimming competitions.

If you’ve seen Suzanne in action, please do leave us a little comment below! (No spoilers though please!)