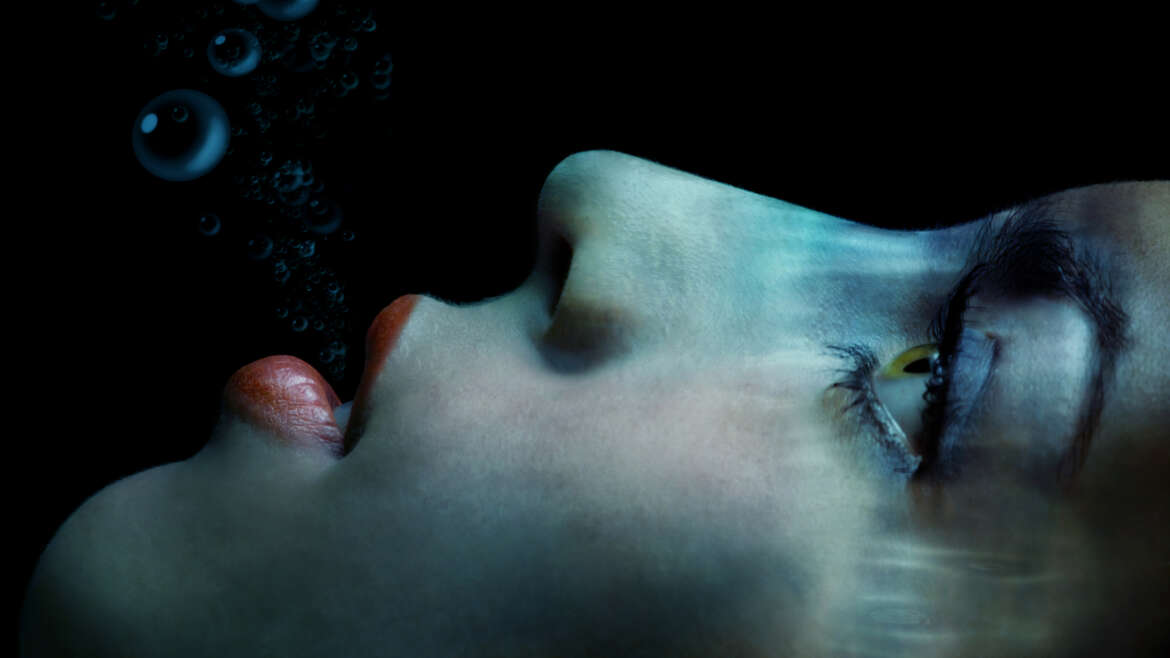 In this unusual Murder Mystery you are invited to dress in black, playing along with the fact that you are attending the wake of the funeral of Mason Banks. Solicitor Rodney Maple-Mellor gathers you all for the reading of Mason Banks’ last will and testament. Also assembled are so-called friends and remaining family of the late and unlamented bar owner. But who is to benefit in the codicil to Mason’s will?  – His disgraced son, OCD sufferer Clinton Banks?

And why is a known arsonist Tommy Ackerson at the wake? When Mason’s wife Chloe was found drowned in a reservoir 6 months ago, the only hope was that this would be an end to the tragedy that had befallen the Banks family. However, the worst is yet to come! And a crucial piece of evidence held by Mason’s cleaner, Russian girl Ronice Pavalac, is set to turn this case on its head….