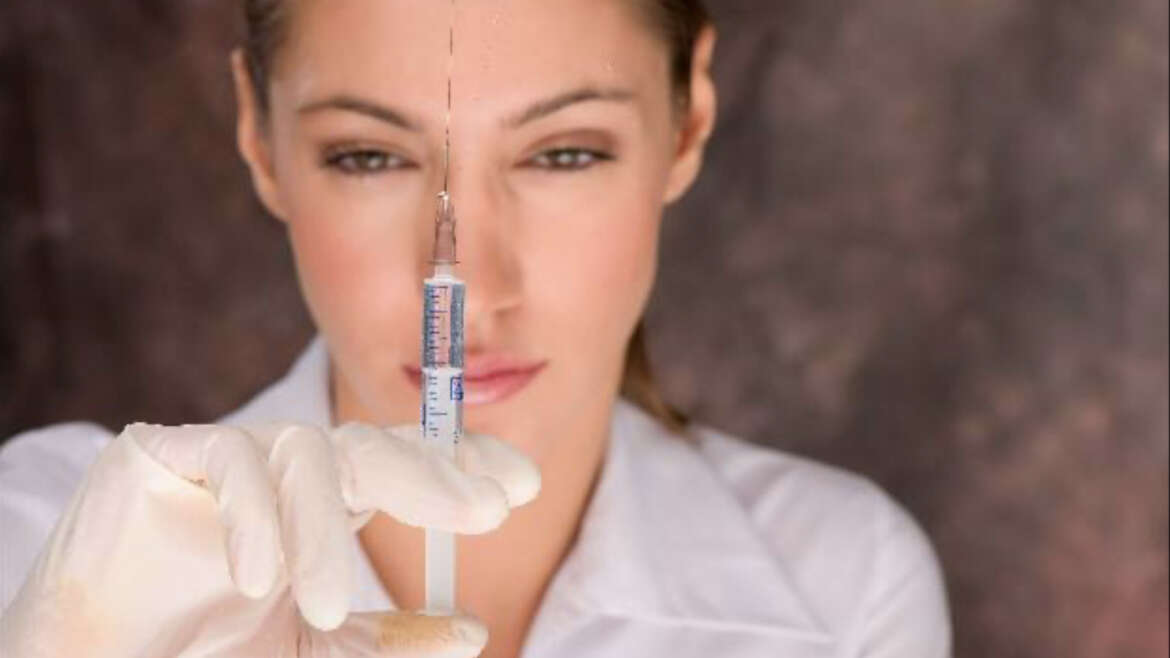 The staff of “The Zephyr Clinic”, which specialises in health and relaxation, are at your chosen venue promoting their services. You have the chance to meet the enigmatic hypnotherapist who runs the clinic, his fiancée and the mysterious sleeping partner who has funded the clinic. Roscoe Noon, from High Noon Productions is also there, making a documentary on the work of The Zephyr Clinic.

Other members of staff are also present, however the future of one of them is far from healthy. Following the strange death of one of the staff, suicide is quickly ruled out by police, who launch a murder enquiry. And why does another victim have her lungs filled with water? With a hit and run and the apparent suicide of a gambling club owner buried deep in the past of the characters you encounter, at least one of the suspects will not be able to relax until justice is done!

No requirement to role-play in any of our murder mystery dinners. Our professional actors play the suspects.