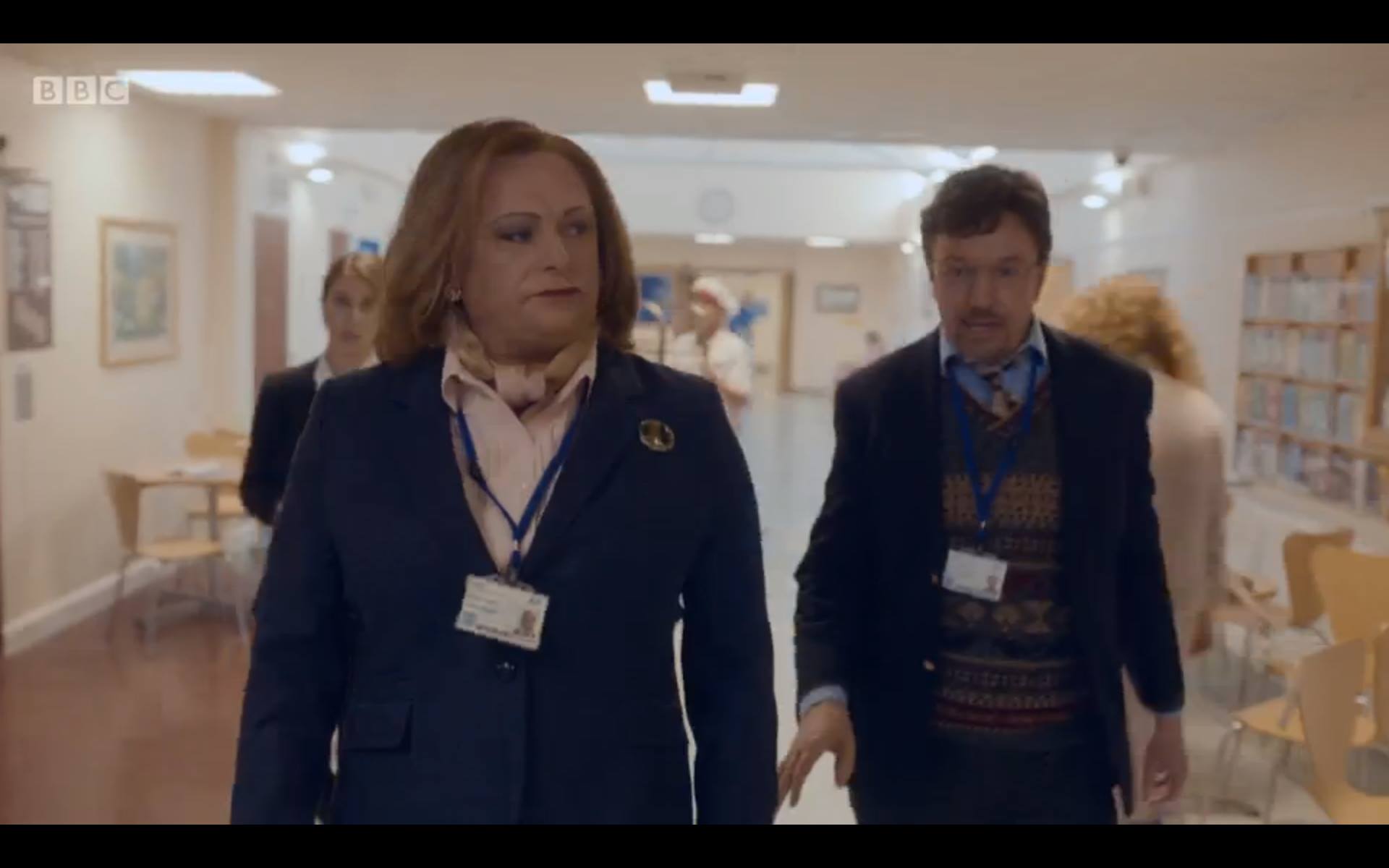 Aidey Pugh, founder and director of Murder One, will be taking a break from playing his usual menacing murderous machiavellian suspects in his murder mystery events and instead can be seen playing jobsworth Jonathan in a pilot for a new BBC sitcom, Hospital People, this Friday (Friday 26th Feb, 10.35pm, BBC1).

The sitcom, set in the failing Brimlington Hospital, stars Tom Binns – an award-winning and critical acclaimed character comedian – who’ll be playing five other characters in Hospital People. Aidey massively enjoyed the experience and met some fantastic cast and crew. It was a welcome chance to smile and laugh – something he’s not used to doing in the serious business of murder!