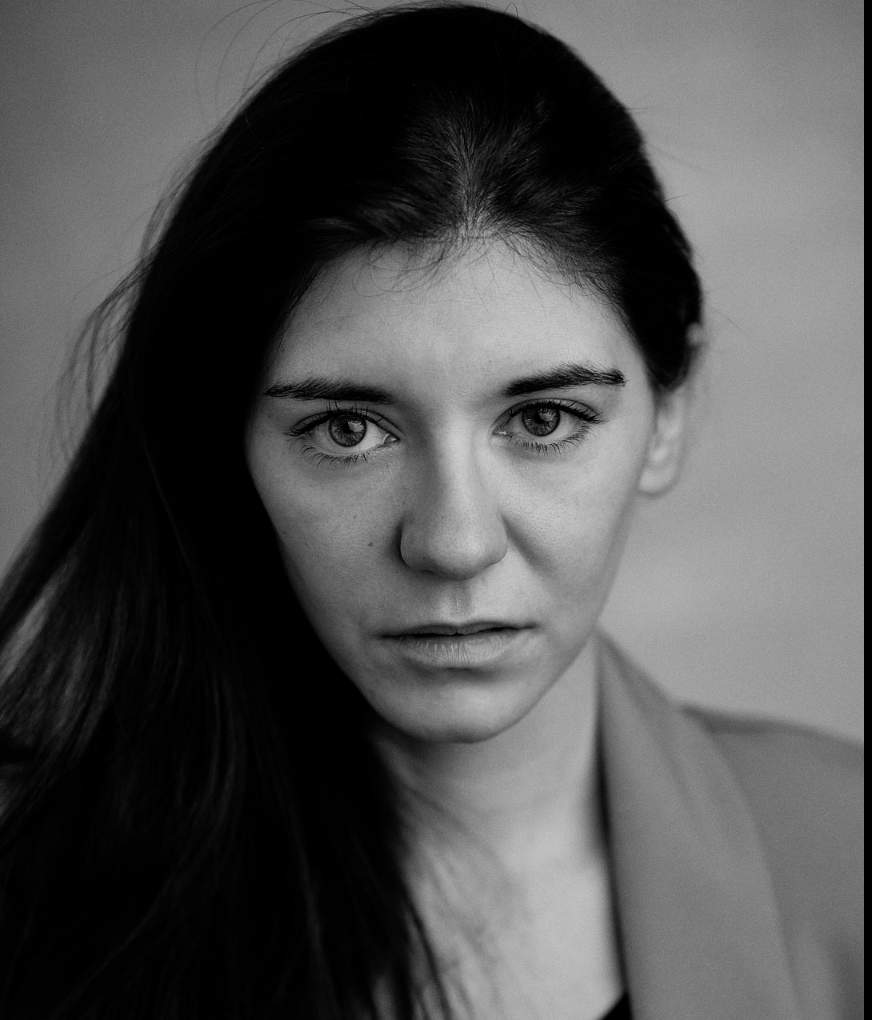 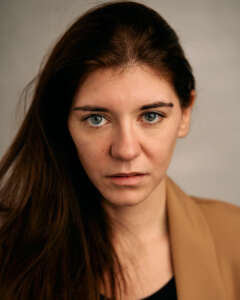 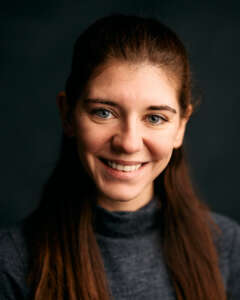 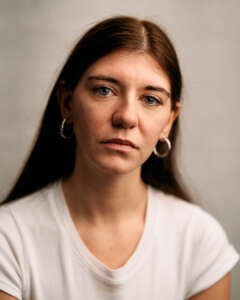 Sophia is a proud Yorkshire actor who trained in both stage and screen acting gaining a National Diploma and graduating from LCC with a BA Honours in Performance Practice winning a ‘Special Achievement Award’. She is a member of Spotlight and Equity and recently worked on a professional production of ‘Mighty Atoms’ playing leading lady Taylor Flint. She has appeared in award winning films produced in England and the USA.

Sophia has starred in several features, short films and theatre productions across the UK including; A Taste of Honey, Blood Brothers, Be My Baby, Two and Billy Liar. Sophia starred in a Baby Dog Films production playing the role of ‘Miss Rathbone’ in ‘Once A Year On Blackpool Sands’. This was premiered in New York City. Sophia has worked professionally with M&S – Dressed in Time, The Touring Consortium, Starring in Kes, To Sir, With Love and A Tale of Two Cities and Inspector Calls; UK TOUR. Sophia appeared in the ‘BRUSH WARS’ category of Olympia Beauty London 2019 as a model, placing 2nd in the competition. This involved her first professional catwalk and first publication as a model. Sophia is passionate about Shakespeare, having starred in many of his plays performed in Yorkshire and Wales. This includes; A Midsummer Night’s Dream, As You Like It and The Tempest. Sophia is a versatile, gritty character actor that always gives a raw and emotional performance in every role she plays and is looking forward to appearing in Murder Three Dimensional and other Murder One plots!

If you’ve seen Sophia in action, please do leave us a little comment below! (No spoilers though please!)