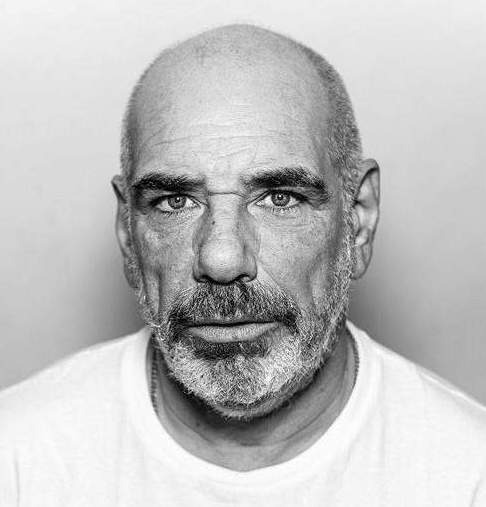 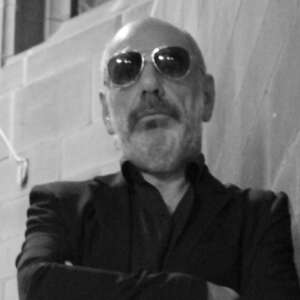 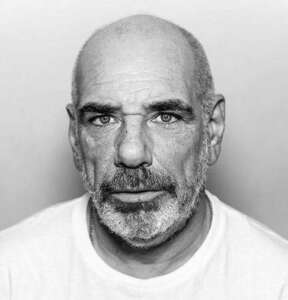 Nigel returned to his home city of Leeds in May, 2021, following five years living in North Wales, and he was working with Murder One once again from the moment he returned. Nigel has also played the character of Uncle Keith in the films “The Goodbye Girl” and “Flower Boy”, both written and directed by Murder One’s Aidey Pugh. He is also involved in “The Murder of Jessica Channing” for the same writer, currently in production.

Whilst living in Wales, Nigel occasionally appeared in the Welsh soap opera “Rownd A Rownd” as a hospital porter and local resident. He was also in a number of film productions shot in the region during the time he lived there. These include the Gothic horror film, “Gwen” starring Maxine Peake, “Dragon Fury”, and “The Parting Glass”, amongst others.

Nigel came late to acting, at the age of 50, following an initial career as a scientist, and a second career working in Health and Social Care. Following a period of working for pizza and travel expenses in student productions, Nigel was soon picked up by both Murder One and the Northern based pop-up cinema company, Sneaky Experience, where he honed his improvisational, immersive theatre skills, whilst at the same time building up his own portfolio of work as a writer.

Nigel also performed on stage for The Watson Players while he was living in the East Midlands, which is where he first tread the boards in earnest, and where he successfully applied to study Theatre at Nottingham University as a mature student, although he ended up studying for a Masters in Creative Writing at Bangor University instead.

Nigel balances his acting work with his work as a writer, and production recently started on a short horror film he was commissioned to write. He is currently writing a stage adaptation of Edgar Allen Poe’s “Masque of The Red Death” for Interplay Theatre in Leeds, and has been commissioned to work with the community of Bramley, assisting them with their Leeds 2023 cultural History Trail, in both his capacity as a writer and as an actor.

If you’ve seen Nigel in action, please do leave us a little comment below! (No spoilers though please!)