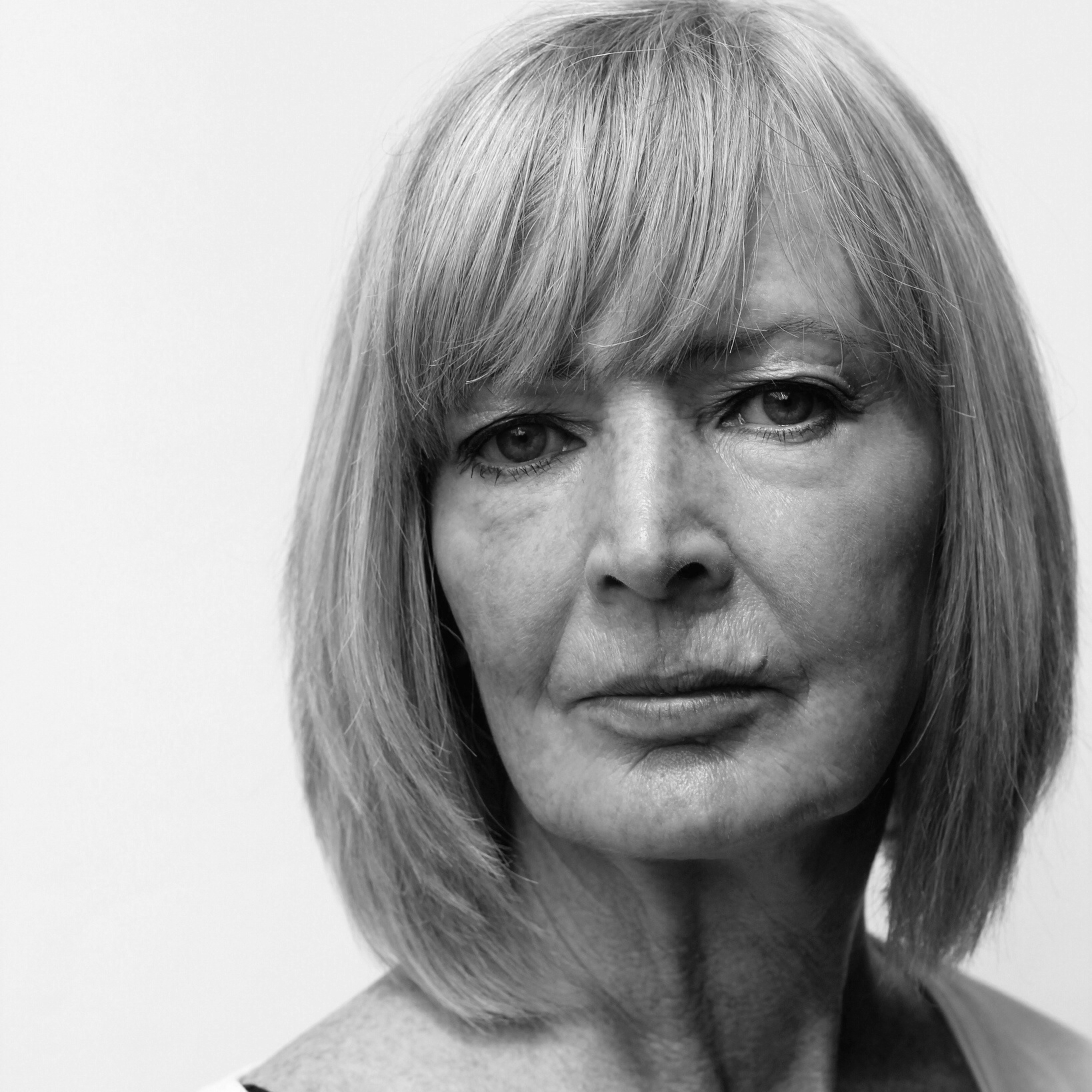 Julie is a Northern based actress who prior to murder mystery events completed her training at Bretton Hall. After teaching for thirty years she decided to pursue her dream and take up acting professionally. Julie has worked on programmes including Waterloo Road, Coronation Street and Emmerdale. She’s also worked on a number of short films, corporate and medical role play, a TV pilot as well as performing in several fringe theatre productions. She’s now a regular in Murder One’s murder mystery events. 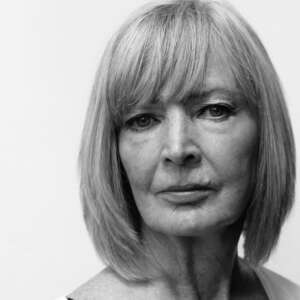 A member of Spotlight and The Actor’s Guild, Julie has been cast in her first feature film which is due to go into production at the end of 2016.

Her theatre work includes;
Nellie – The Outing – JB Shorts
Annie – The House of Tomorrow
Margaret Illingworth – Undercliffe – Over by Christmas

If you’ve seenJulie in action please do leave us a little comment below! (No spoilers though please!)