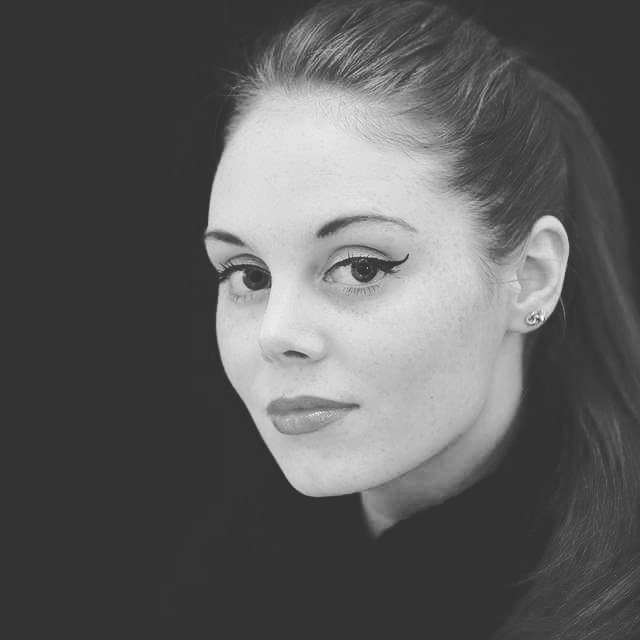 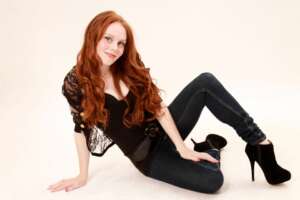 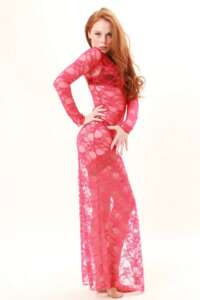 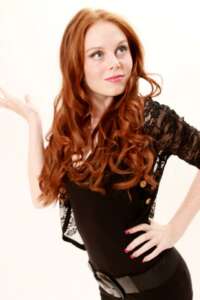 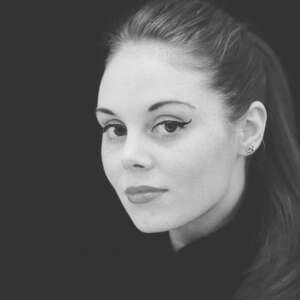 Murder mystery actress, model, singer, dancer, presenter and writer Erin has performed in many different stage productions including performing at The Dominion Theatre, London, Alexandra Palace and a leading role in a Theatre production called ‘Three For The Price Of One’ at the Barons Court Theatre.

With a National Diploma in Performing Arts, with distinctions & merits, Erin has also attended an intensive film course in Dublin and been an extra on the reality show; Made in Chelsea.

If you’ve seen Erin in action please do leave us a little comment below! (No spoilers though please!)