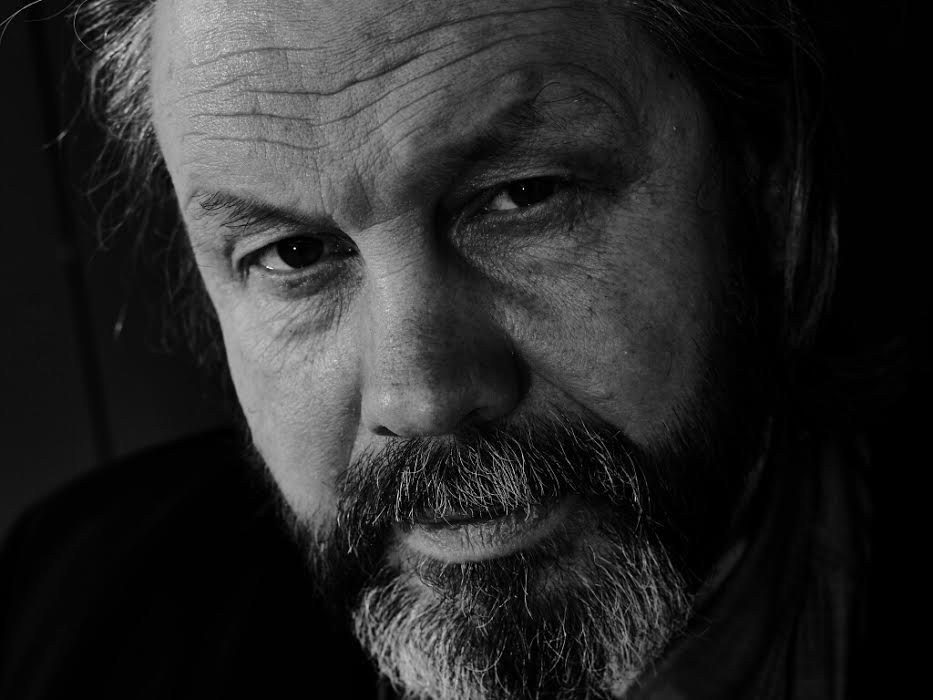 Murder mystery actor Bill has been a performer since he was 10 years old. On the cusp of booking his first BBC role aged 22 he did that working class thing and got a proper job in the Police Service where he stayed for twenty exciting years working in a number of roles. Decorated by The Queen and honoured by Senior Officers and Courts for his work he was medically retired in 2002. He worked as a civilian on a number of high profile projects for the police service around the country following his retirement. He returned to acting in 2015 and has worked hard to firmly re establish himself in that world. Bill is currently appearing in the Channel 4 series ‘Screw’ as Hotwheels AKA Tony Tanner

Some if his recent credits include:

Bill always enjoys working with Murder One because he says “they offer a truly immersive experience for their clients extending the normal murder mystery event to a whole new dimension!”

If you’ve seen Bill in action please do leave us a little comment below! (No spoilers though please!)