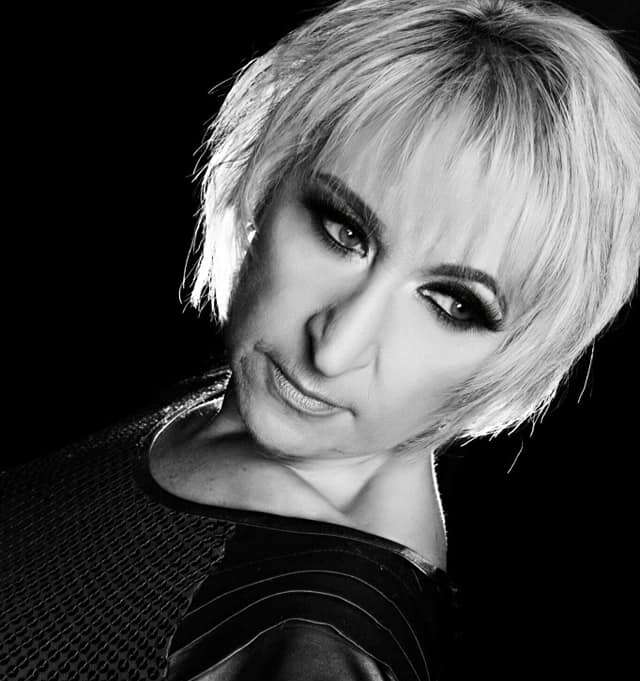 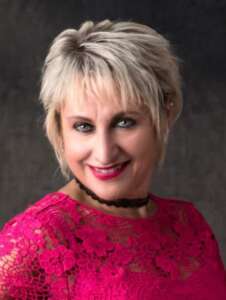 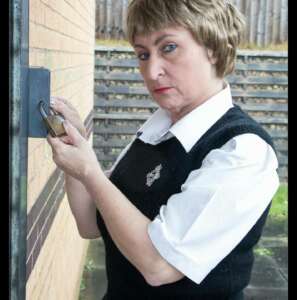 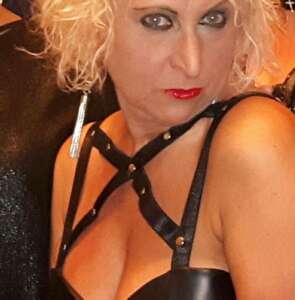 Prior to our murder mystery events, Bev made her acting debut in the iconic stageplay ‘KES’ for LS Theatre Productions. She played a variety of roles including that of the Librarian & Mrs Allander and has more recently taken over the female lead of ‘Mrs Casper’ in the last three productions & has made it her own.

Since starting her acting career on the stage, Bev has played a variety of roles from Noreen Biggs in ‘Bad Girls, The Musical’ to one of the leads in ‘Calendar Girls’, Chris Harper, which was one of her favourite roles. She has also played ‘Sue’s Mam’ on three (soon to be four) occasions in yet another iconic story, ‘Rita, Sue & Bob Too’, which she has found to be great fun.

Bev has made up for her late start in acting by taking part in over 40 Stageplays/Musicals/Pantos for various companies at various theatres around the Yorkshire area.

In that period she has also appeared in approximately 12 films, including ‘Eschatrilogy’, ‘Wasteland’, ‘Raging for Life’ & the newly acclaimed ‘Banjo’.

Bev also works as a ‘Professional Zombie’ (although she does have a fear of Zombies – despite the rest of the cast telling her they’re not real!) whereby actors are hired out for films & events. In addition she has regular stints on BBC Radio Sheffield’ Liveish’ show as a panel member with Bernie Clifton, which has resulted in her own ‘Liveish’ followers.

Amongst all this Bev loves to work with Murder One, delivering murder mystery events far and wide, from schools to wedding venues and is proud to be part of such a professional team. She is looking forward to future events with Murder One in the coming year.

If you’ve seen Bev in action please leave her a little comment below!